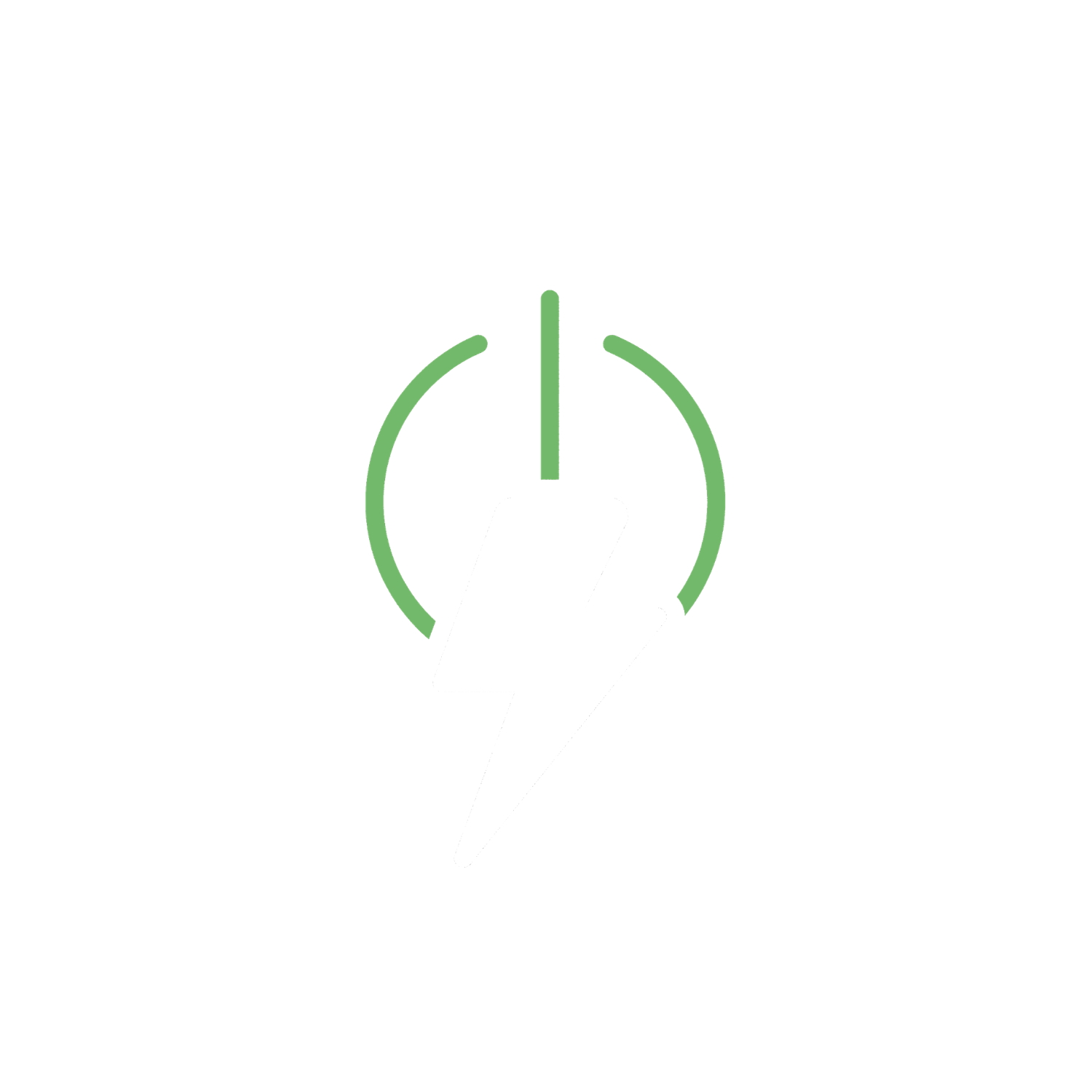 At Heritage North, our residential services include custom home new construction, remodels, and upgrading your home’s electrical to meet today’s modern demands. From basic electrical troubleshooting to new wire and fixture installations, our licensed professionals are ready to tackle your job.

We also specialize in custom homes and high end residential projects where our focus is on quality, customer care, and utilizing our extensive knowledge for your successful project. You can contact us by phone, email, or by online form to request a quote and we will be able to answer any of your questions and schedule an appointment. At Heritage North, we provide quotes quickly and honor our agreements with our customers. When we show up at your home, business, or project site you can be assured you have hired a licensed, trained, experienced professional. We even go above and beyond by taking extra care to minimize any mess and ensure a thorough clean-up after the job is completed. We believe that a satisfied customer is the true measure of a job done well.

Whether it’s restaurants, office buildings, multi-family dwellings, or even industrial applications our electricians have the skills, knowledge, and experience to complete your project with excellence. We have a long history of satisfied businesses who have relied on our understanding of these complex systems over the years, and we strive to install a finished product that is both functional and customized to meet the needs of our customer’s. Trust us to get the job done right. 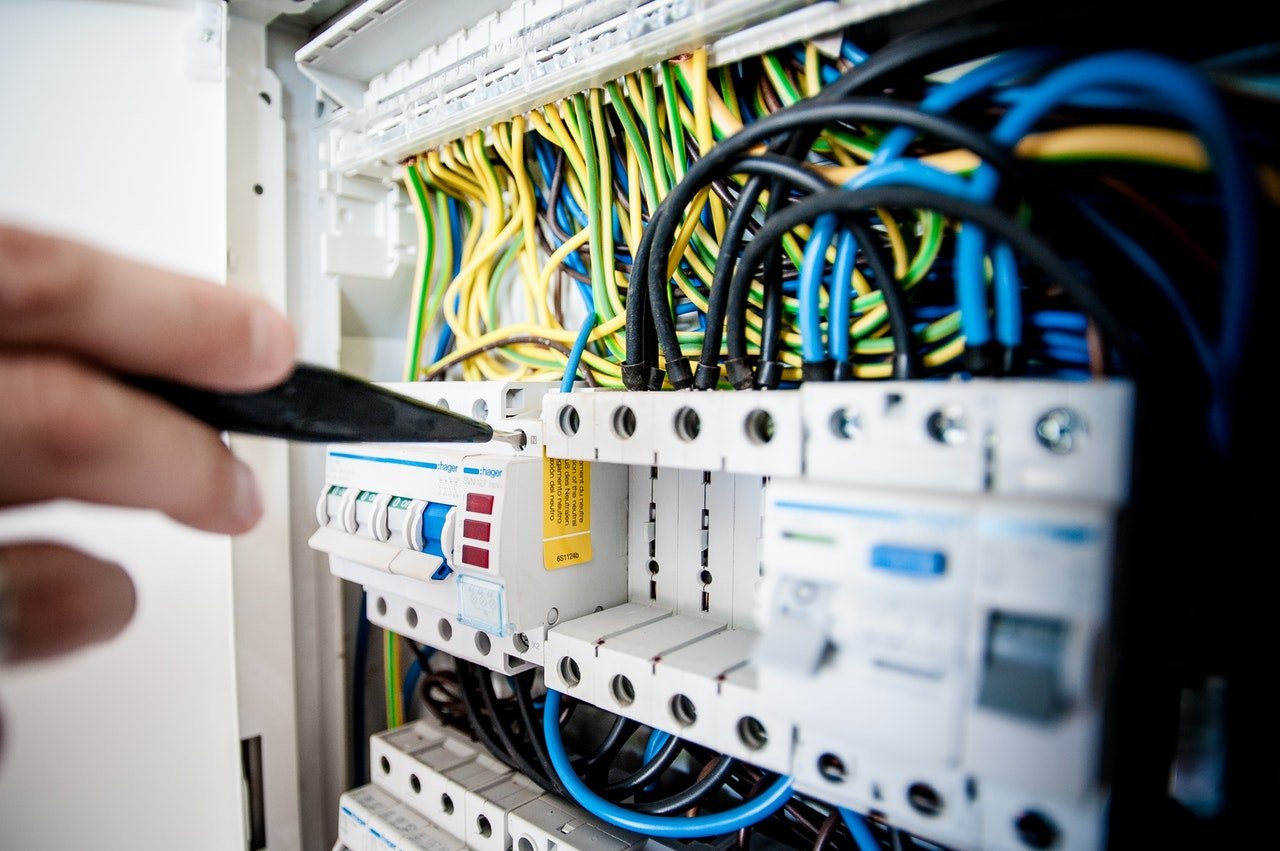 We are a certified Lutron lighting and home automation solutions specialist. We can design and install systems ranging from entry level lighting controls to larger custom home and commercial applications. These products are world class and include: lighting controls, light fixtures, and custom window shades. Control lighting, heating/cooling, audio/visual products, and window shades all with the convenience today’s modern life can offer. Even use the app from your device or link the system to voice controls like Alexa and Google voice command products. 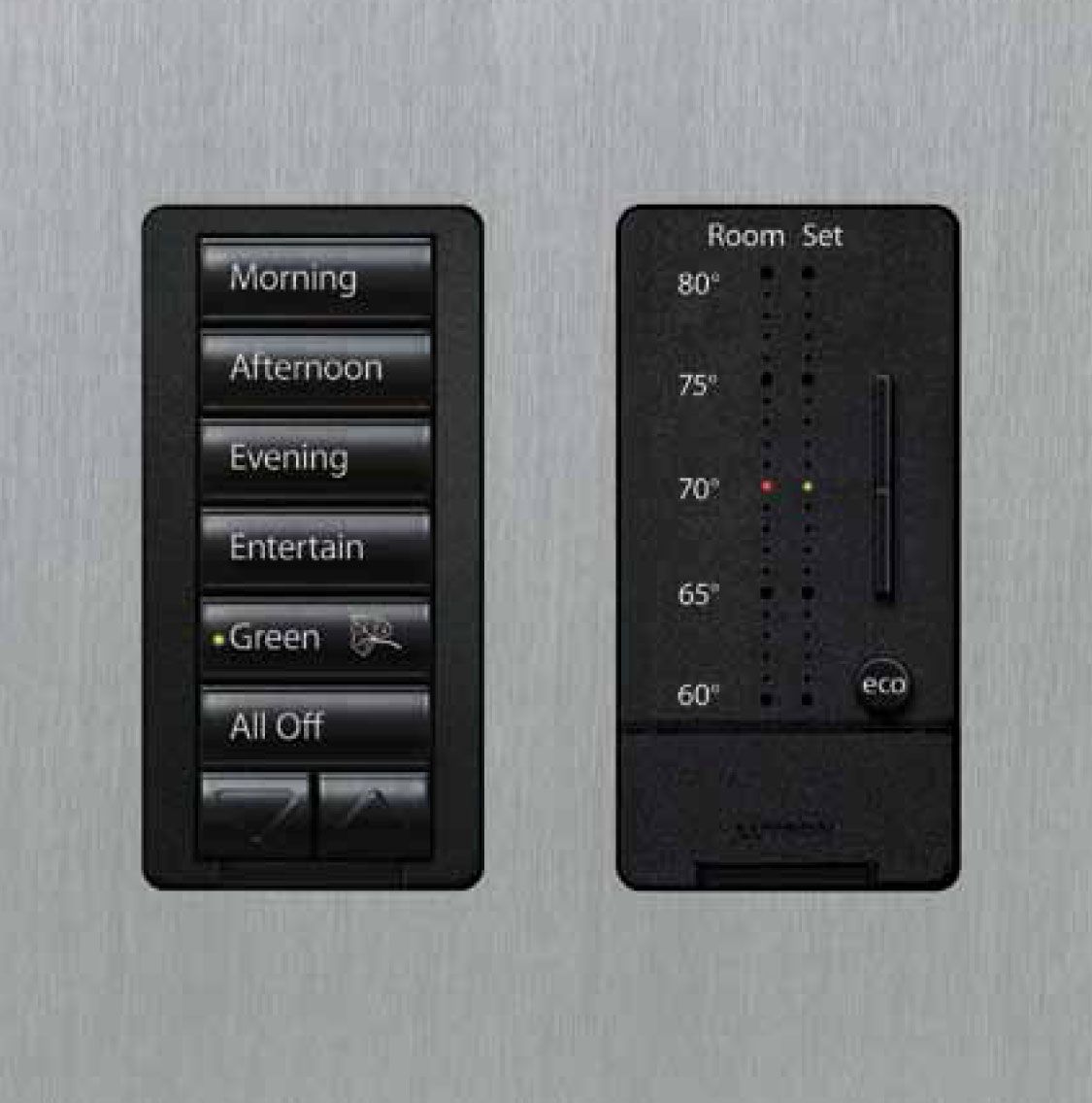 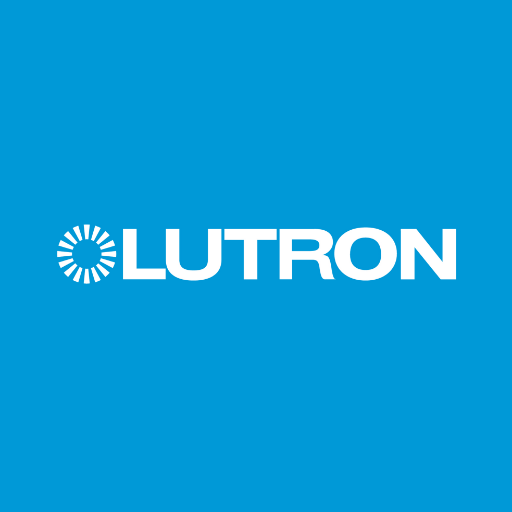 Is your home eligible for smart home technology?

We install a wide variety of smart lighting control products. These devices are built to work in houses with all ages of wiring, and can be easily installed and programmed to control lighting, thermostats, window shades, and even audio and visual appliances. We help design and install Lutron products like Caseta, Ra2 Select, Radio Ra2, Athena, and Vive, that simplify and add value for our customers and help save energy on monthly bills. Lutron products can also seamlessly integrate smart home services and products such as Amazon Alexa, Google Assistant, Sonos Speakers, and more!

Sandpoint and the surrounding area is a beautiful place to live and the lifestyle attracts the most discerning clients. Tim Stevens, the owner of Heritage North Electric, knows how to design, manage, and complete the finest custom home installations with care and has an eye for detail. Tim spent many years working in the beach cities of Southern California on some of the most exclusive houses and he knows what it takes to see your project completed with excellence. In addition, if you need lighting design, fixture recommendations, or are interested in our home automation and lighting control products, please contact us today. As a Lutron certified retailer and installer and with many years of experience working with top lighting designers, we are proud to offer innovative and quality products that can automate, simplify controls, and bring out the best in your home’s high-end finishes.

Windstorms and power outages are common in northern Idaho. Heritage North knows that keeping the lights on and the food cold can be a problem without the proper back-up power source. Whether it’s a temporary generator for the occasional power outage, or a whole home permanent generator for clients living off-grid, we have you covered from start to finish. Also, for our friends living off-grid, we have products to provide the latest in alternative energy solutions. Our owner, Tim Stevens, has a background in the solar industry and installing and maintaining brand name generators. At Heritage North, we know how to build quality, sustainable, alternative energy systems to give you a full-time or back up power solution.

Do you own a lakefront property or enjoy outdoor entertaining? Or perhaps your estate property is in need of an outdoor lighting upgrade. At Heritage North, we specialize in high-end dock lighting systems and landscape lighting that will compliment your beautiful landscape and enhance your lovely north Idaho views. We work with our customers to design lighting that will work with their space and budget and add function and style to any outdoor space. We also do power and lighting upgrades to your current systems. Let us help you define your outdoor spaces, light up your pathways, uplight your trees, select lighting that compliments your style, and really set your dock and/or outdoor spaces apart from the rest. Call our experienced professionals today to get started.

Heritage North was established in 2019 when It’s owner’s Tim and Malissa Stevens and their two young girls moved to Coeur D’ Alene to start a new and exciting chapter in their lives together. Only six months later they decided that Sandpoint would be a better fit, and so they bought a home in the Selle Valley, and couldn’t be happier living in this amazing area.

Malissa, who is a former school teacher, enjoys being a stay at home mom and homeschool educator for Lilly and Harper.

Tim has been in the construction field for almost 30 years and has been an electrician since 2006. Tim started as an apprentice in residential and commercial applications ranging from new construction to restaurants and water treatment plants. He then began to manage teams and work with designers, architects, and high end custom home builders in the beach cities of Southern California.

After several years he had the opportunity to work as the head electrician for Hume Lake Christian Camps located inside of a national park in the Sierra Nevada mountains. This Christian camp sees over 40,000 visitors a year. The grounds include over 300 acres with 200+ buildings including 5 commercial kitchens, residential buildings, and their own water and waste treatment plant. Tim handled and oversaw teams to handle all the camp’s electrical needs. This was also where Tim and Malissa met and were married on the grounds in 2014.

After five years of serving at Hume, Tim got a call from a recruiter from Tesla Inc. He was given a job as a Commercial Field Service Technician where he serviced large commercial and industrial photo-voltaic (solar) systems, battery storage banks, and car charging stations across the West Coast. These were large AC and DC systems and included locations with Amazon, Walmart, Intel, and large school districts. This was an amazing opportunity that broadened his knowledge of complex alternative energy systems, industrial controls, and cellular communication devices.

While Tim has enjoyed working over the years for companies both big and small he always felt a calling to own his own business and to start investing in Real Estate. Heritage North Electric, Investments, and Homes was born out of this desire. Tim now enjoys running these businesses and partnering with the local community to build a better life together.

Heritage Investments is a Real Estate investment business that partners with investors who are looking for a quality return on their capital through real estate backed opportunities. We offer “fix and flip” and new land development projects that strengthen and support the amazing growth we are seeing in our local area.

One of the facets of our investment strategy is to place new factory built homes on developable land. We are a Idaho state licensed retailer and installer of manufactured homes, and we focus on partnering with private financial investors to manage development projects. 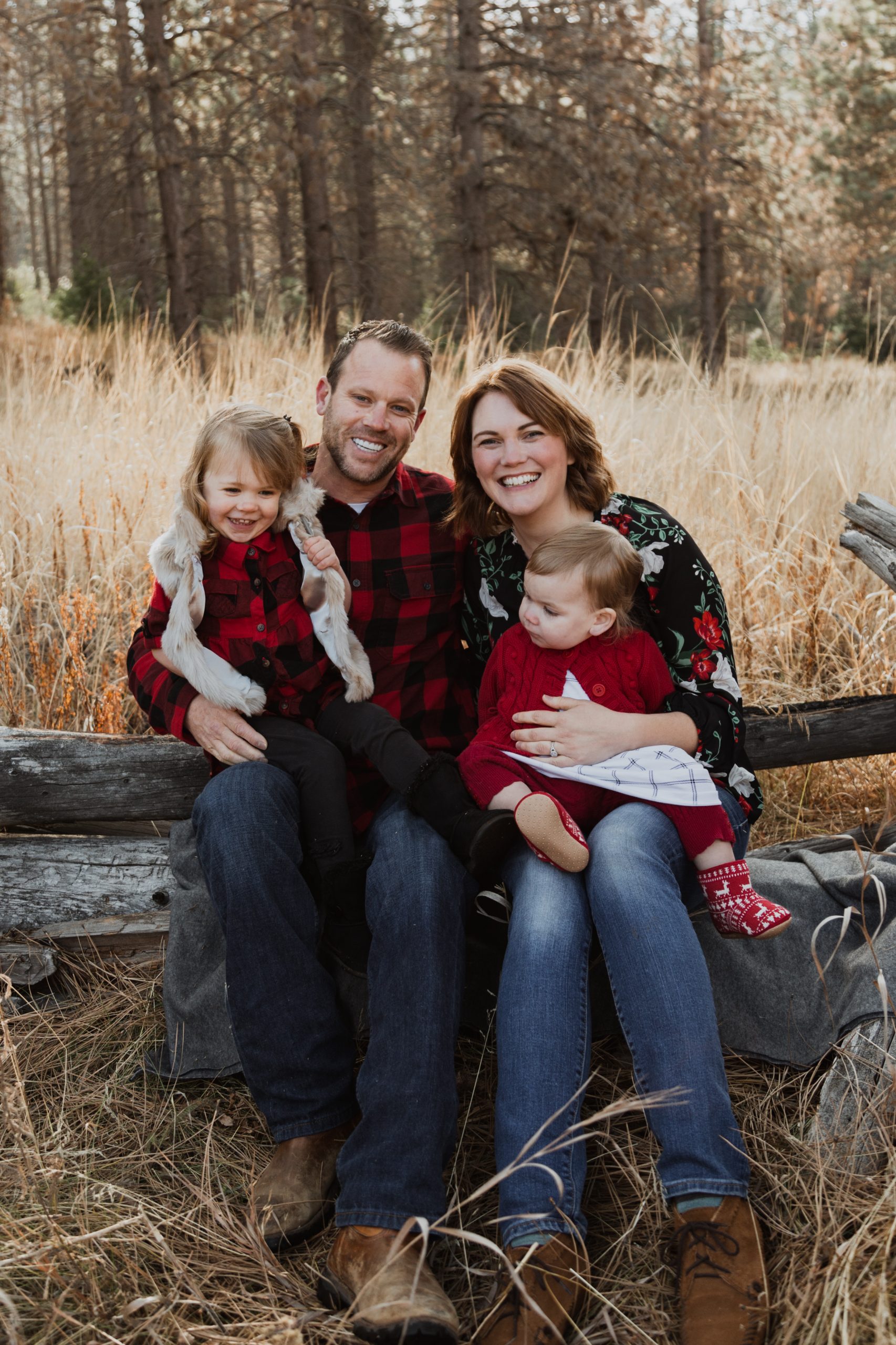 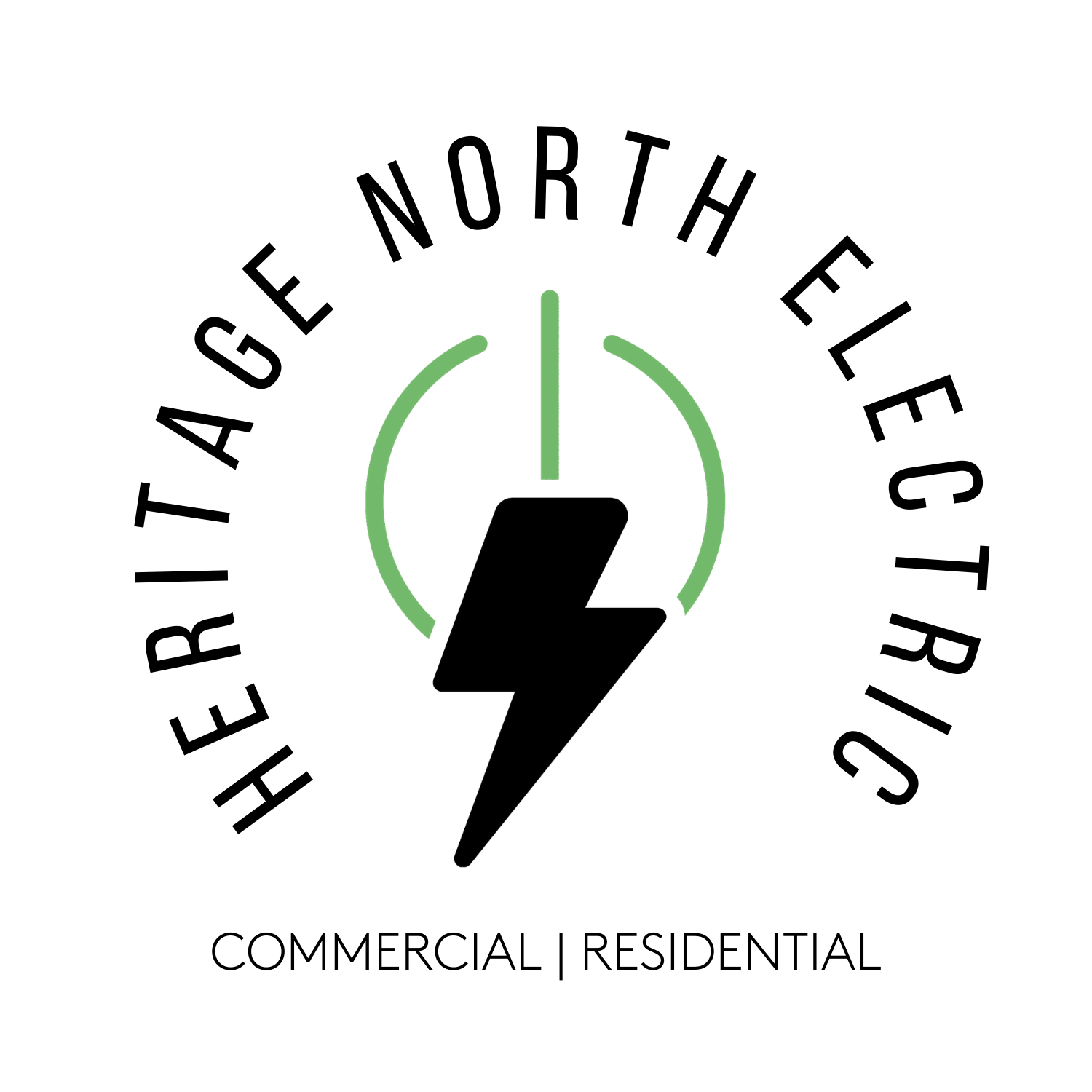